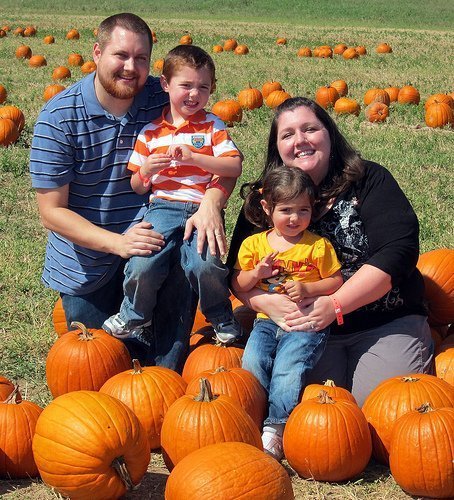 This year has been a year of firsts for me.  My life has changed so drastically since January 1, 2011, and I have learned so many lessons this year. Some I’m thankful for, some I wish I hadn’t had to learn, but they all have helped me grow as a person.

Here are my top 10 lessons learned in 2011. I’d love for you to share yours in the comments as well.

2011 was a year of tested faith and huge ups and downs. It was probably the most tumultuous year of my adult life thus far.

I hope for a calmer, easier year in 2012 but if 2011 has truly taught me anything, it’s that I have a great support system in place and with them and with my faith, I can handle anything that comes my way (but seriously, 2012 NEEDS to be calmer!).