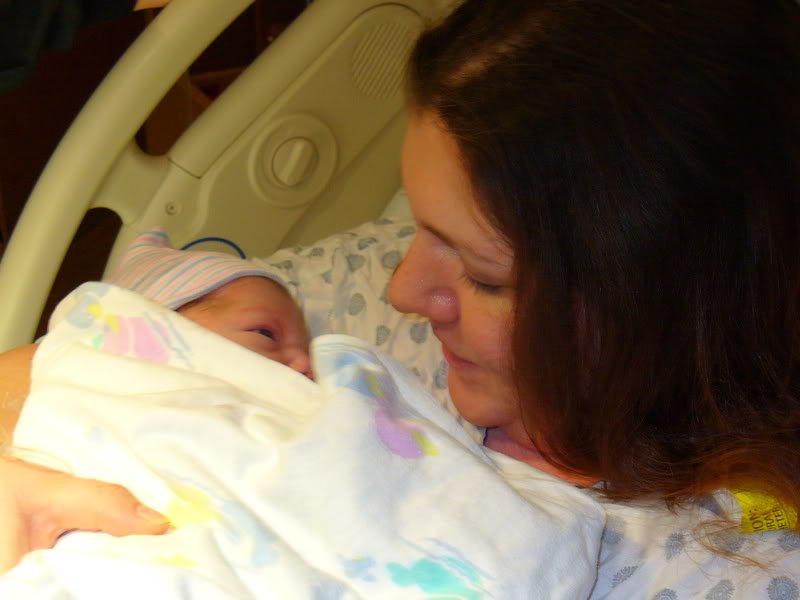 Read Part 1 of this series


I broke up with Colin and it was only a couple of weeks later that I realized just how big of a mistake I made. I knew I wanted him back, but I was scared he would turn me down. I did everything I could to get him to ask me to come back, but he wasn’t falling for it (he says now that he had no idea I was trying to get back together with him. I think he was playing hard to get!).

Finally I straight out told him how I felt.

One year later we were engaged.

One year after that we were married!

We were lucky and eased into married life pretty easily. Both of us are pretty laid back, so we didn’t have power struggles or dramatic fights. The only struggle we had was with money. First there wasn’t enough, than there was, than we didn’t know what to do with it.

We made a LOT of financial mistakes in our early days of marriage. Some of those still haunt us to this day.

This story isn’t about that though, I’m merely mentioning if we did argue…it was about money.

Things were going really well. A few weeks before our 1 year anniversary we had our first child!

The birth of our first son was a joyous and exhausting occasion. I went overdue and had to be induced. I labored for 24 hours total, 2 hours of that pushing. By the time my son was born, I was spent! The post partum depression creeped in pretty early for me. I was in the hospital and some family and friends came to visit. I cried through the entire visit. I was completely unable to stop. I had never, in my life, felt that kind of lack of control and it was frightening to me.

When we got home with our son, we realized he simply could not keep food down. We didn’t need burp rags, we need burp towels. Diagnosis: reflux. We had a reflux-y baby and he was in pain pretty much all the time. I remember Colin walking him around and asking him somewhat jokingly “Is it really possible to hate everything?”.

I slipped deeper and deeper into depression. Colin would come home from work and I’d be sitting in the rocker with Noah, both of us crying. I had some bad, scary thoughts. I convinced myself that my love for Colin was the only thing keeping me from taking my kid and dropping him off somewhere. I knew Colin loved him, and I couldn’t hurt Colin like that. 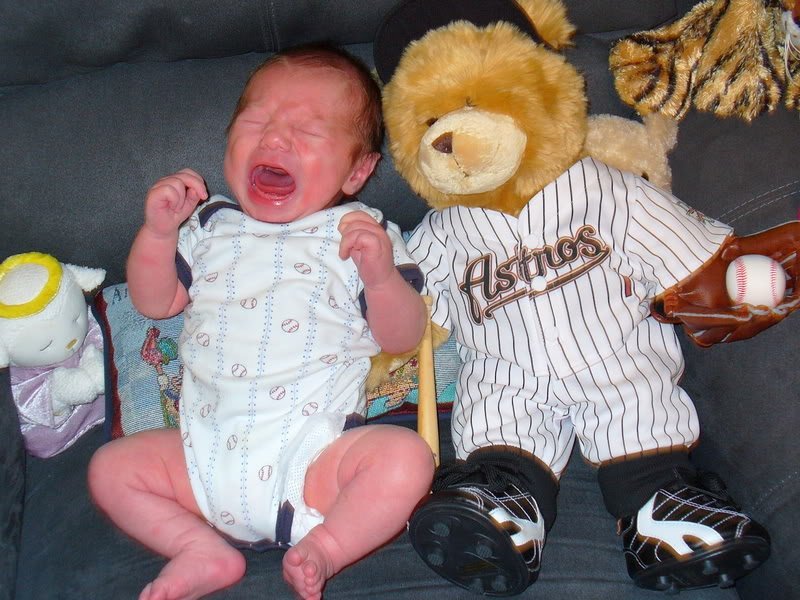 Finally we talked to our pediatrician. He suggested the book “The Happiest Baby on the Block: The New Way to Calm Crying and Help Your Newborn Baby Sleep Longer”. I read the book cover to cover in one night. I was desperate. We tried to swaddle our son and put him in the swing, but that kid broke out of the hospital swaddles. Our swaddles simply weren’t good enough. So I looked online and found a funky little baby straight jacket thing called The Miracle Blanket. I found a local store that sold it and the next day we went on our longest drive we’d ever taken our newborn baby on to go get one. Our son was 4 weeks old at this point and had never once taken a “nap”.
(to be continued) 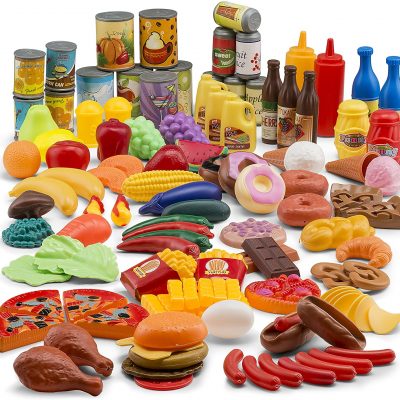 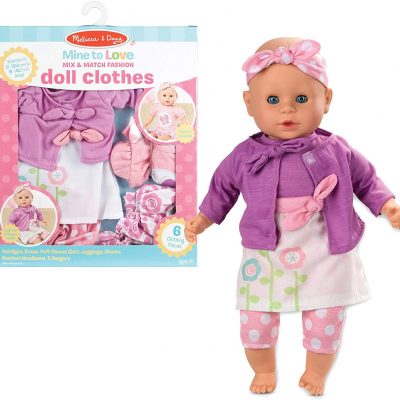 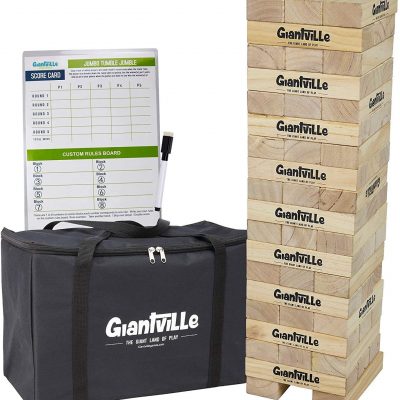