You are here: Home / Shopping / Reviews & Giveaways / Schlitterbahn Waterpark and Resort on South Padre Island Review and Trip Recap #BeachHoliday
We may earn a small commission via affiliate links in this post. See disclosure policy and/or privacy policy for more details

Recently, we had the opportunity to spend some time at Schlitterbahn Waterpark and Resort on South Padre Island at the very very southern tip of the great state of Texas!

We are big BIG Schlitterbahn fans already, so we knew we were in for a treat as we took the 6 hour drive (*cries*) down from Houston to South Padre. 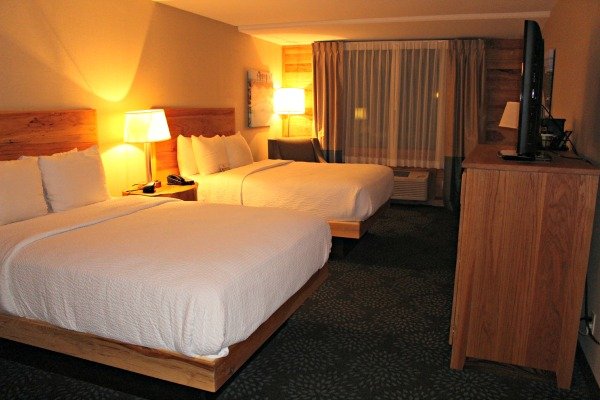 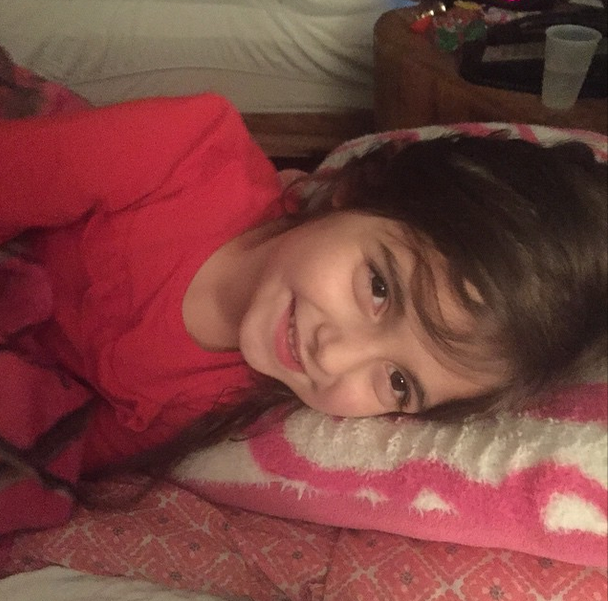 We arrived pretty late in the evening, but the kids were SO excited and so were we! We headed to our beachfront room and crashed for the evening. The room was awesome. The artwork was pictures of the park. Very neat! 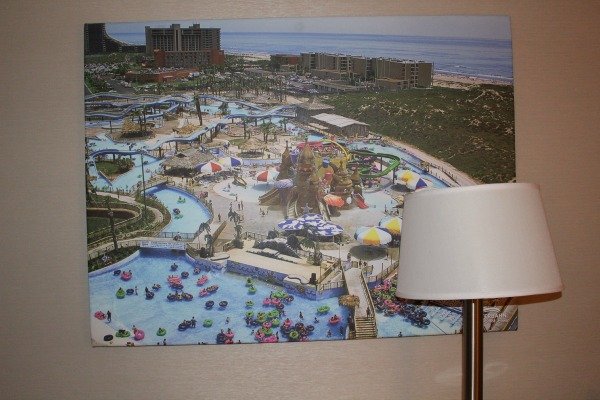 The next morning, we woke up and headed down to the Seaside Grill for an awesome breakfast that we took back to our rooms. First though, the kids had to run down and check out the beach! It was SO cold, but so pretty! 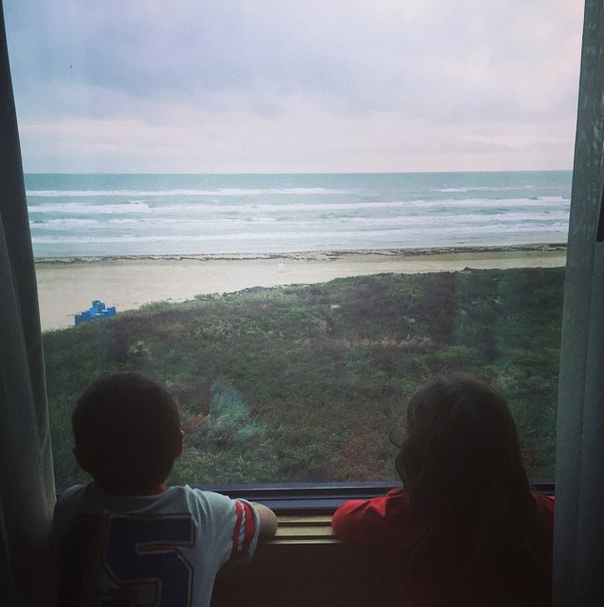 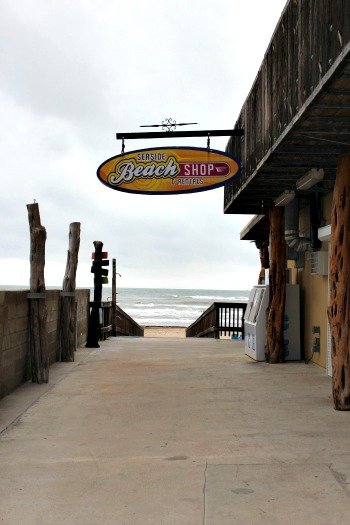 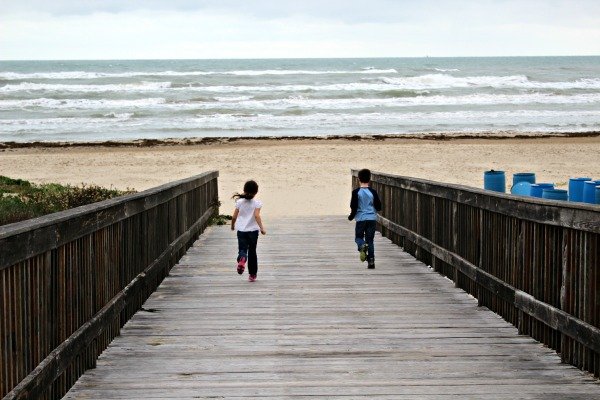 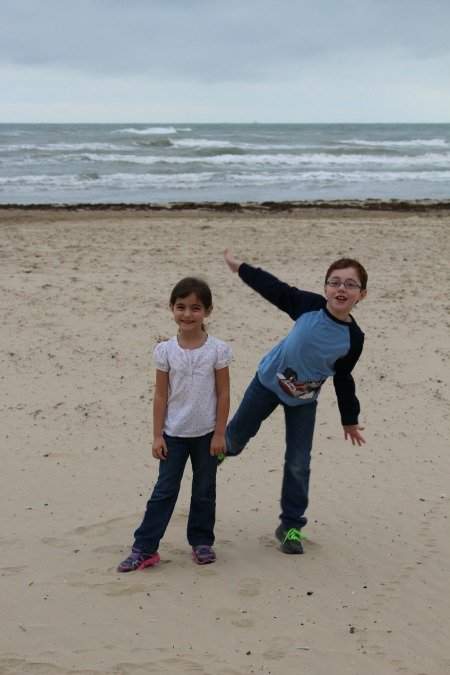 I’m telling you, this breakfast was awesome! 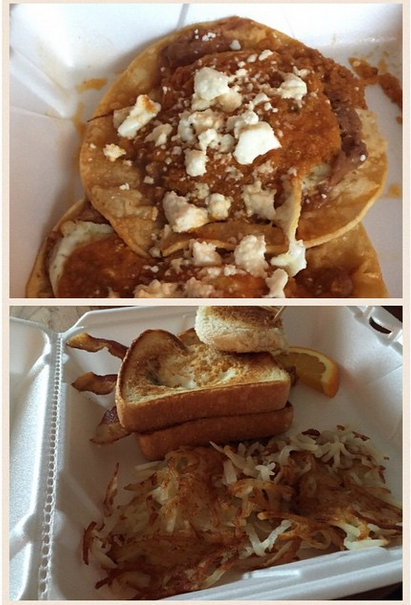 Next we got into our suits and headed over to Schlitterbahn! Since the hotel is actually part of the waterpark resort, we did not have to go far. In fact, during the summer months, the waterpark is literally right outside your room!

Since we went during the winter though, we went to the part of the park that is completely covered and heated.

We spent all day playing in the lazy river (not so lazy!) and going down the slides and playing on the fun pirate ship. They also have a carousel and a playground as well. 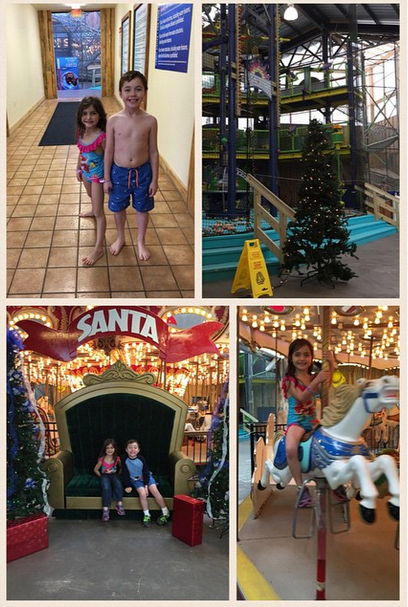 That evening, after lounging for a bit in our room, we headed over to the Shrimp Haus restaurant which is over on the main waterpark property. It was wonderful!

We also checked out a Turtle Rescue place on the island. It was such a great experience. 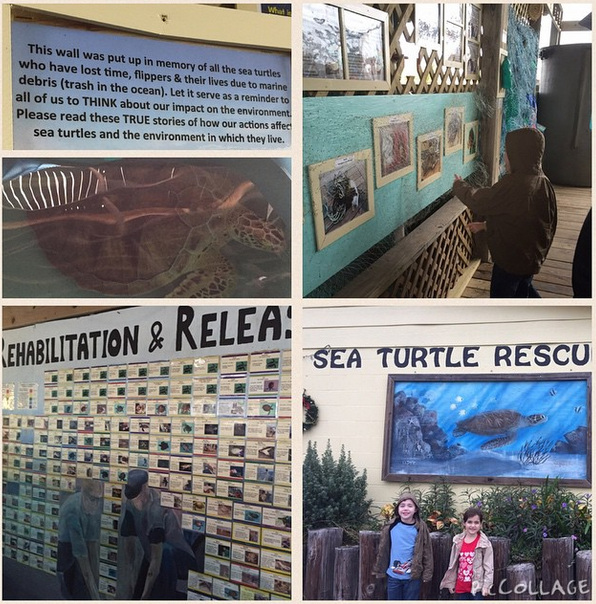 The next day we were back at the waterpark for some more fun. First though, we ate some breakfast tacos at the little eatery right beside the lobby/waterpark. Those were HUGE!

At the waterpark, we stayed all the way until dinner time since we knew it would be our last chance to enjoy it. The kids were so in their element. They LOVE waterparks. 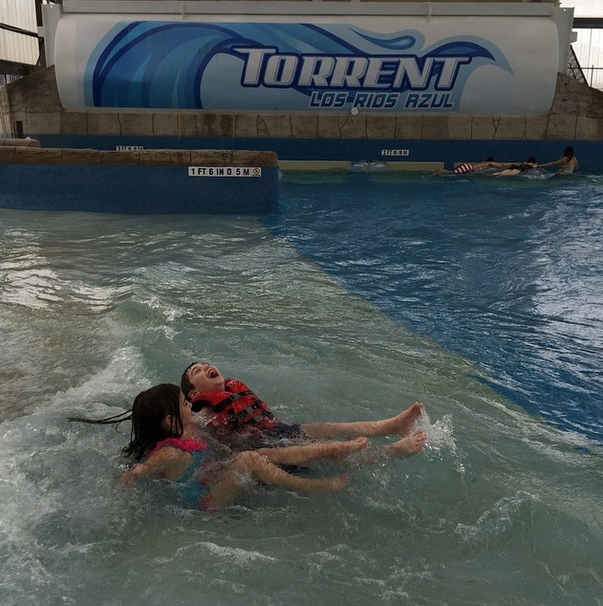 That evening, we headed out to try a restaurant that had good reviews on Yelp and were not disappointed!

The next morning it was time to head back home. I was a bit disappointed because it was SO foggy! We could barely see the beach from our room. On our way in, it was too dark to look around on the bridge into South Padre and on the way out, it was too foggy! Oh well, more motivation to go back again 😉

We had so much fun having our winter vacation at Schlitterbahn Waterpark and Resort on South Padre Island. The rooms were wonderful, the beds were comfy, the waterpark was a blast and the food was great! 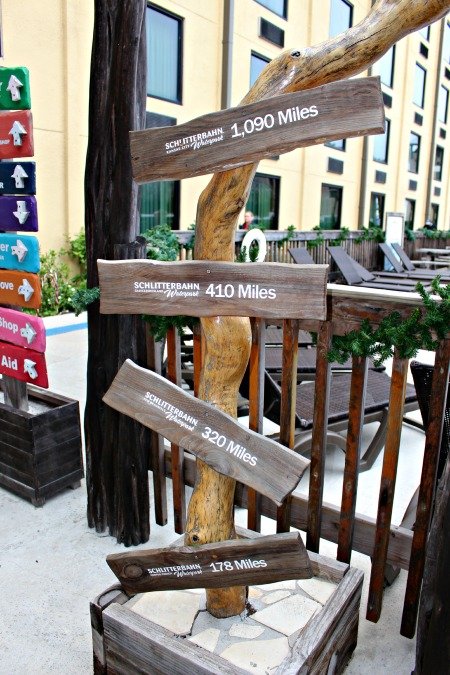 To book a stay, see more pictures of the resort, or to check it out, click here!

Have you ever been to South Padre Island or to Schlitterbahn? Comment below!

Disclaimer: We were provided rooms to facilitate this review. All opinions are my own and truthful!