You are here: Home / Shopping at Kohls Thanks to Coupon Manny! (A #CBias Review)
We may earn a small commission via affiliate links in this post. See disclosure policy and/or privacy policy for more details 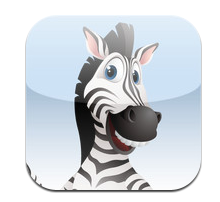 Don’t ever tell me that finding coupons is boring ever again!

Have you heard of Coupon Manny? It’s a fun new app that you can download to score awesome coupons from your favorite retailers!

What’s the big deal? Aren’t there tons of apps that offer coupons?

Well sure, but how many let you play a game to EARN your coupons? 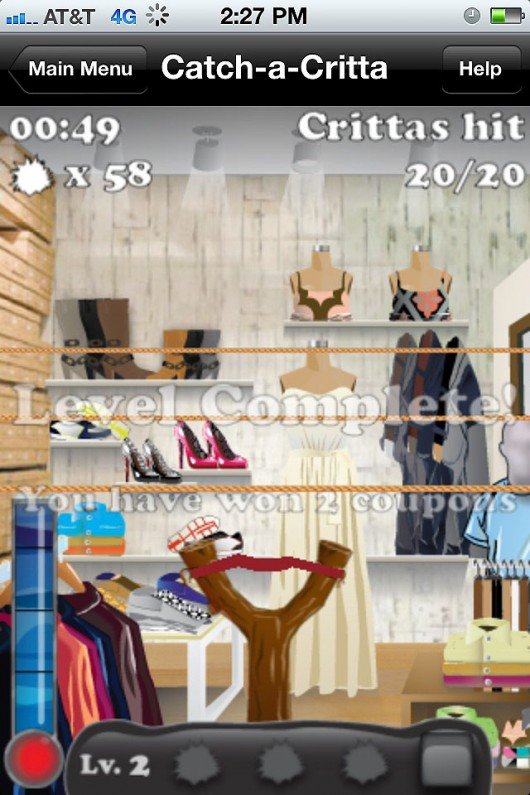 Oh yes, this will spark the competitive streak in everyone!

I downloaded the app first and watched the story. I played the game (and wow, I was BAD at first!) and after a few minutes I saw an Old Navy coupon pop up! We just gave Old Navy lots of money last weekend 😉 , so I kept playing. 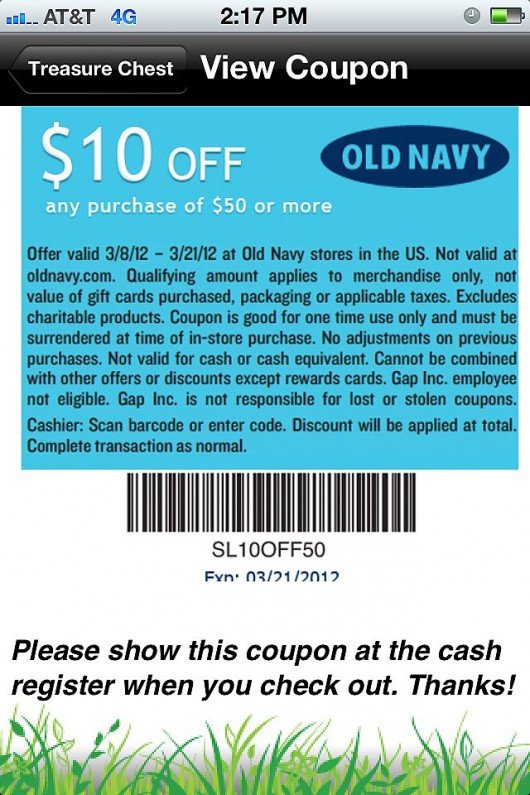 In one game I earned not one, but TWO awesome Kohl’s coupons! You don’t even have to win the game. Just play! (I think I won one game total!).

It’s such a fun game, and you can see the process I went through to earn the coupons on Google +, as well as pictures from our fun shopping trip: 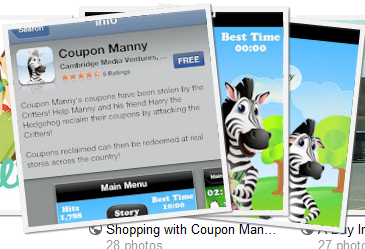 Since I won a 20% off coupon to Kohl’s, we headed over to Kohl’s to spend some money! 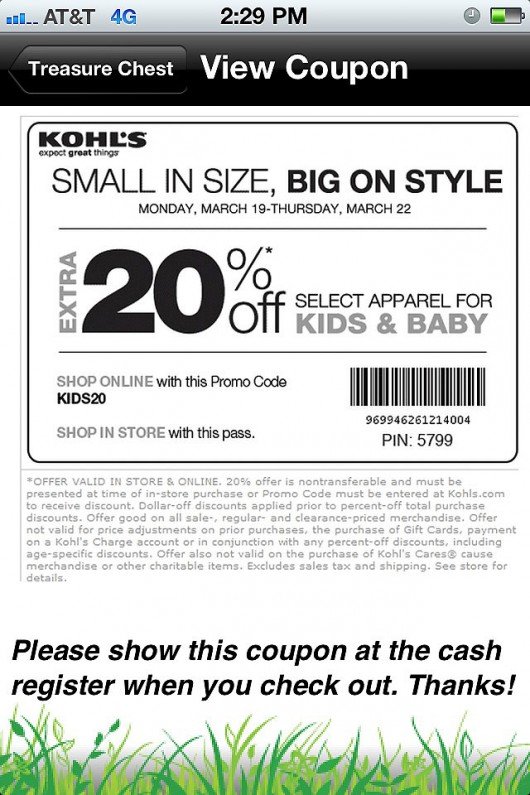 First I wrote out my list on Evernote. We also ran by Lowes and the Doctor’s Office! (I had my son and daughter with me!) 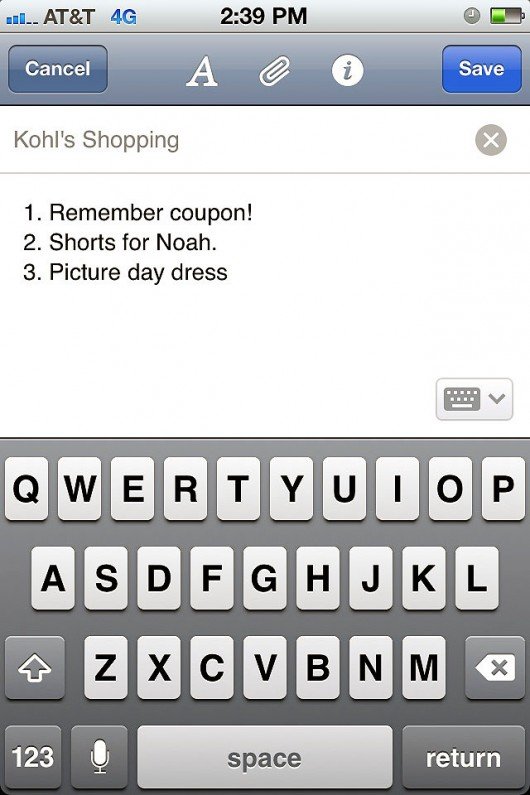 I knew I needed to buy a picture day outfit for my son, and I kind of wanted to buy a new dress for Lizzie for picture day. However, when we got to the store, I found Noah’s perfect birthday party shirt! 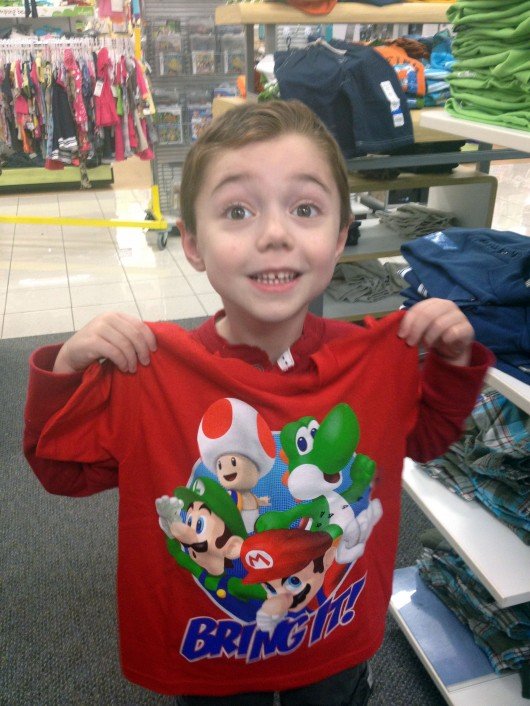 I decided to just have Lizzie wear one of the dresses I recently purchased from Zulily so I stayed within budget.

I ended up with: 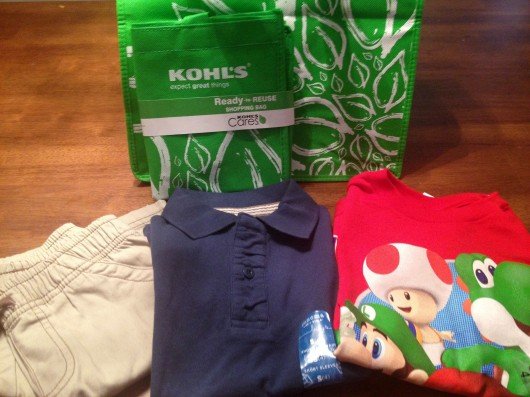 My coupon wasn’t applicable towards the Kohl’s bags, but they were only $1 each and my reusable bags have been looking kind of shabby lately! 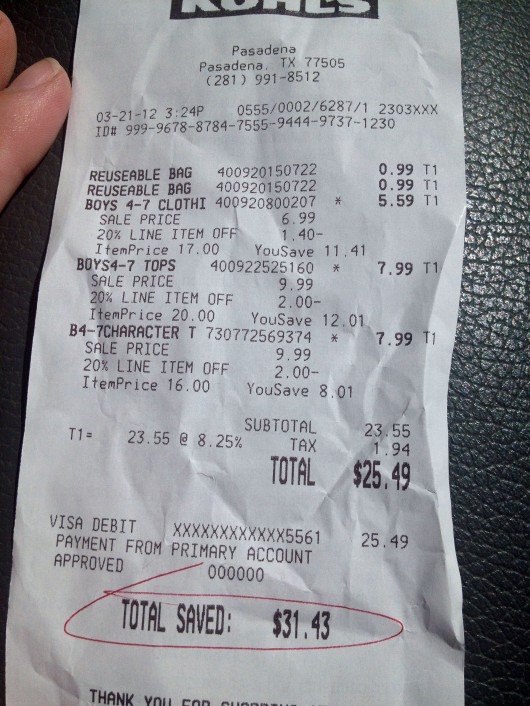 My total was just barely over $25, and I knocked out two important outfits for my son in one trip! I likely could have done better if I shopped the clearance rack, but someone must have gotten there with kids the exact same age as my own because there was nothing worthwhile left! Oh well, next time!

I rarely leave the house to go shopping without searching for coupons first, so being able to search on my phone is a big plus. I also love to play games in my down time, so getting to play a game WHILE earning coupons was double awesome!

We went to Lowes and the doctor’s office before heading over to Kohl’s, and while we waited at the doctor, I played the game while the kids watched. They got SO excited every time I earned a coupon!

My son is *ahem* on restriction from video/phone games this week, but starting next week, I might just hand him the phone to earn me some coupons from time to time! How fun!

Remember to check out my Google + story over here.

Do you think you’ll download Coupon Manny? It’s totally free and you can download it here. You can also learn more about Coupon Manny by visiting their site here.

Disclaimer: This shop has been compensated as part of a social shopper insights study for Collective Bias. #CBias All opinions are my own!