You are here: Home / Shopping / Reviews & Giveaways / The Book Thief On DVD and Blu-Ray – WIN the Blu-Ray!
We may earn a small commission via affiliate links in this post. See disclosure policy and/or privacy policy for more details 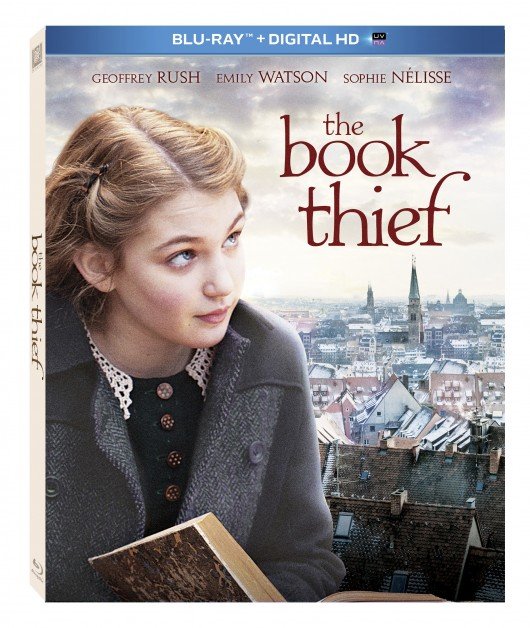 I am a voracious reader. I will read just about anything I can get my hands on.

That doesn’t mean everything I read is awesome though ;).

The Book Thief though? Awesome!

This book is amazing. Set in the time of WWII, and narrated by Death himself, The Book Thief is about a young girl adopted by a German couple when her mother can no longer care for her. 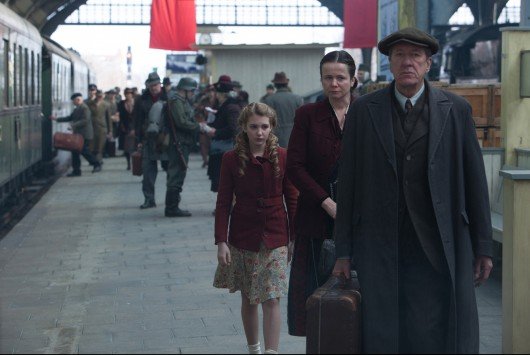 The girl, Liesel, comes to her adoptive family illiterate and throughout the course of the story, the world of words and books is opened up to her. 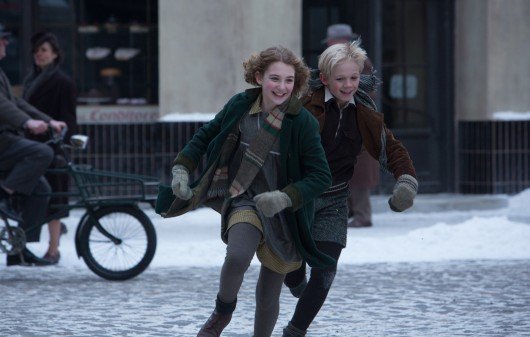 Throughout the story, you see how her family deals with living in the thick of WWII Germany. 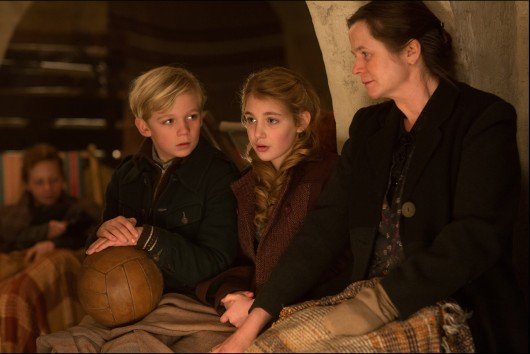 It’s not what you might think though. These are not Germans who support the war effort. In fact, they place themselves in a very precarious position that makes the story even more suspenseful and at times even more heartbreaking. 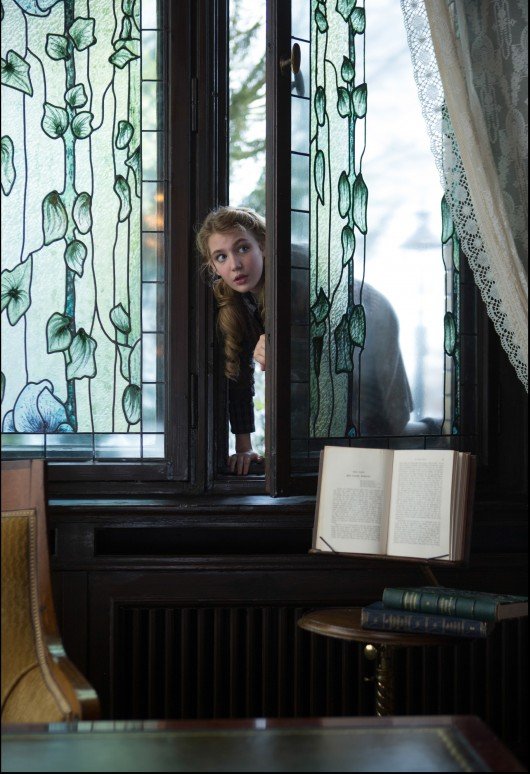 When I heard that they were creating a movie based upon this book, I was so excited!

Since I do not actually get to go to the theater very often to see “grown up movies”, I knew I was going to have to wait until the film came out on DVD.

Well thankfully, it is now available on DVD! Not only that, but Fox Home Entertainment has released a Discussion Guide to go along with the film. 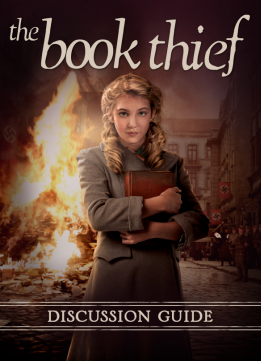 You can pick up The Book Thief at any local store that sells DVD’s/Blu-Rays (Amazon has it right now).

Your Blu-Ray and/or DVD will come with the following special features:

Here is the official synopsis of the film:

Based on the beloved best-selling book comes an “extremely moving” (Leonard Maltin, Indiewire) story of a girl who transforms the lives of those around her during World War II, Germany.  When her mother can no longer care for her, Liesel (Sophie Nélisse) is adopted by a German couple (OSCAR® Winner Geoffrey Rush* and OSCAR® Nominee Emily Watson**).  Although she arrives illiterate, Liesel is encouraged to learn to read by her adoptive father.  When the couple then takes in Max (Ben Schnetzer), a Jew hiding from Hitler’s army, Liesel befriends him.  Ultimately, words and imagination provide the friends with an escape from the events unfolding around them in this extraordinary, acclaimed film directed by Brian Percival (Downton Abbey).

Fox Home Entertainment Insiders has graciously offered to giveaway a Blu-Ray copy of the movie The Book Thief to one lucky FFF reader!

Here’s how to enter:

1. Make sure you are a Family Friendly Frugality Facebook fan and email subscriber. Only fans/subscribers are eligible to win FFF giveaways.

2. Fill out the rafflecopter below to enter (if you do not see it, be sure to come directly to the blog post)


This giveaway will end on April 4th at 11:59 PM CST. The winner will have 48 hours to verify their email address before I choose a new winner.

This giveaway is not sponsored by Facebook. The prize will be dispersed by the FHEI. FFF is not responsible for prize disbursement.

Disclaimer: I was given copy of the film to facilitate this giveaway/promotion. All opinions are my own.