You are here: Home / How To Save Money / What Are Amazon Lightning Deals & How Do I Find Them?
We may earn a small commission via affiliate links in this post. See disclosure policy and/or privacy policy for more details 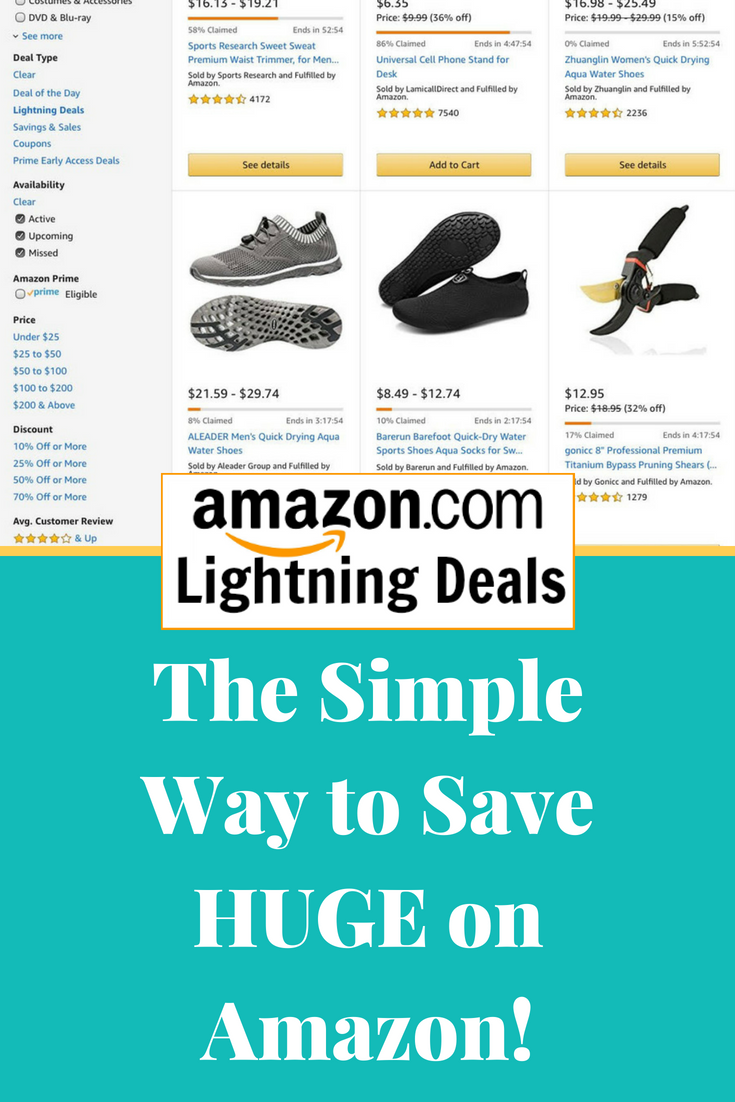 Amazon lightning deals are time sensitive deals that have drastically (sometimes) reduced prices for a limited number of customers. The deal will either expire because the quantity of the item available at the special price has been hit or because time has expired.

Where do I find amazon lightning deals?

Click here to see all of today’s Amazon lightning deals.

You can also click on “Today’s Deals” and scroll down past the deals of the day to see the lightning deals. You will see a progress bar showing the percentage of the deal that has been claimed, as well as the countdown showing the time remaining. (During the holidays, I share a LOT of time sensitive lightning deals on my Facebook page. Lightning deals from early November to mid December are often really amazing discounts and they go FAST!).

What is the secret to getting amazon lightning deals?

There is no big secret, and most of the year, the deals are good…but not great (meaning, if you already planned to buy the item, you should definitely hop on it!!). However, during that November/December time frame, the deals go so fast you might get whiplash!!

In that case, I suggest filtering down to “upcoming” deals and setting 5 minute reminders for the deals you might be interested in. It is a lot like bidding in an auction, so I also suggest you decide ahead of time what you are willing to pay, so you don’t end up swept into the excitement!!

What is the waitlist?

The waitlist is exactly what it sounds like!! The deal has been claimed at 100%. The catch is, some customers might not have checked out yet!! For whatever reason, there is the possibility that they will not complete the transaction.

Here is how you join the waitlist: 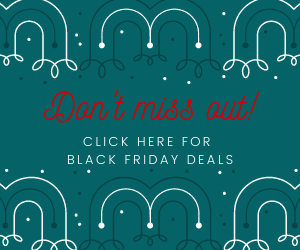