You are here: Home / Shopping / Bargains / All About Amazon Lightning Deals
We may earn a small commission via affiliate links in this post. See disclosure policy and/or privacy policy for more details
Throughout the next few weeks, Amazon will have some really amazing lightning deals! If you don’t know what lightning deals are, they are deals on Amazon that go on sale (anywhere from 20-90% off) during a specified time period and in many cases…sell out lightning fast!

Here are some tips for making sure you get the lightning deal you have your eye on:

1. Follow Family Friendly Frugality on Facebook. Every morning, I wake up and I schedule ALL of the lightning deals for the day (well…all of the toy and some of the non toy)  to post on Facebook with a DIRECT link to the lightning deal page. You’ll get a 5-10 minute reminder before every lightning deal. At this point, you should head on over and start to “stalk” your deal.

NOTE: Mobile users will NOT see this page (the lightning deal page)! You will need to either have the Amazon app on your smartphone to see lightning deals OR view the link through a browser on your phone. I can’t tell you how much of a broken record I feel like when someone says they don’t see a deal and I notice they are on a mobile phone. 😉

2. I’m going to start posting the lightning deals for the day on my site each morning as well. This way you can look it over and decide which deals you might want to set an alarm for. Remember, we don’t know the prices until they go live!

3. Which brings me to my next point…know BEFOREhand what you are willing to pay. If you know you aren’t willing to pay a penny over $20, make that hard and fast decision BEFORE the sale goes live.

4. Refresh refresh refresh! I usually have the product link page open (if I know the product, sometimes they just give you a HINT) AND the lightning deal page open. I alternate refreshing the pages!

5. ADD to cart the second it goes live! You can always remove it from your cart if you change your mind or the price isn’t as good as you had hoped.

6. If you are on the waiting list, with a poor chance…don’t give up hope! If I had a penny for every poor chance that ended up grabbing a lightning deal…I’d be able to take my family out to lunch 😉

Finally, it’s just stuff. Fun stuff, sometimes useful stuff, sometimes the stuff your kids want more than any other stuff in the world, but still…just stuff. If you don’t get it, don’t let it ruin your day! There will be plenty more lightning deals to choose from. 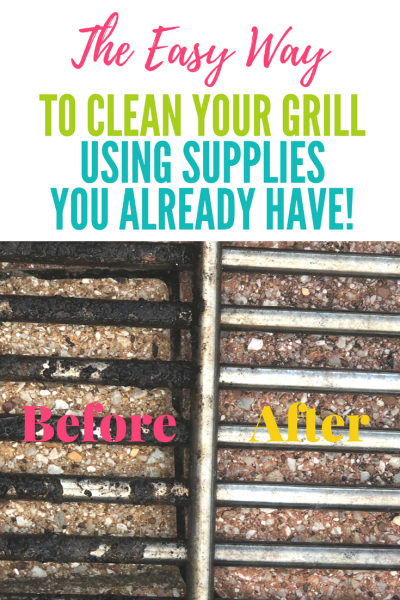