Do you feel like frugality is just overrated? Are you a live for today kind of person? Frugality might seem like a totally foreign concept to you. Delayed gratification in general can be frustrating for someone who enjoys living in the moment. Did you know you can enjoy frugal living no matter how impulsive you are? (or in the case of this frugal mommy…no matter how want-y you are!)

Frugal living isn’t about pinching pennies and being miserable in order to earn some greater reward later. I mean sure, the more frugal you are, the more wealth you can build up long term. That’s not the purpose of frugality though. Frugality is about a lifestyle spent getting the most bang for your buck…it can and should be fun!

What about being spontaneous?


Frugality allows you to be more spontaneous. Think about how often you come across a really fantastic deal, but your financial situation at the time keeps you from taking advantage. Frugality keeps money in the bank, it’s a simple fact. Frugal living as a practice can help the poorest person build up wealth. So next time you see that awesome deal, you have a padded bank account and you can whip out the cash.

Which brings me to another advantage of frugal living; the less you spend, the more you save, the less you have to borrow! Paying in full by cash can become a way of life, rather than some foreign concept that only rich people dabble in.

It helps to look at the big picture. You’ll still be buying the things you want and need, only you’ll be smarter about it. Rather than paying full price, you’ll seek out ways to make things cheaper. Maybe this means you wait a bit for the item to go on sale. Maybe this means you learn how to do something yourself so you don’t have to spend the money.

You can, and should, still live in the moment. Frugality isn’t about always thinking ten steps ahead. It’s about making smart financial decisions today.

Frugality is, in fact, an underrated means of building up wealth. Why is that? It makes use of the money you already have. Anyone can live a frugal lifestyle and benefit from it, no matter what your initial income is.

Want to learn a bit more about Family Friendly Frugality? First subscribe to FREE daily emails. Next, learn more about our family blog by reading our about me post or read the popular series Our Story. Or jump in head first and learn how to save money grocery shopping, play the drugstore game, or catch up on the hottest deals! 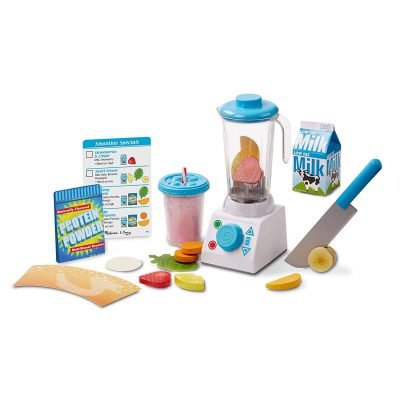 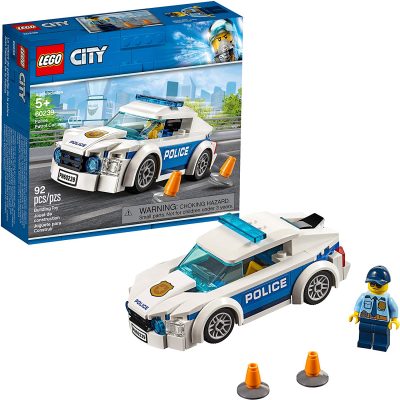 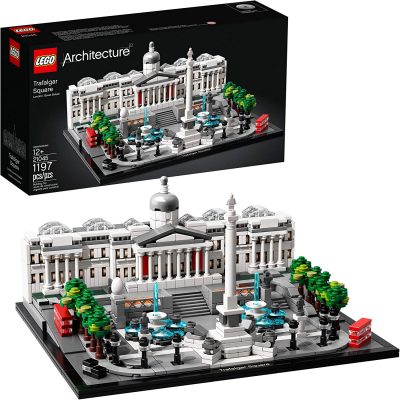